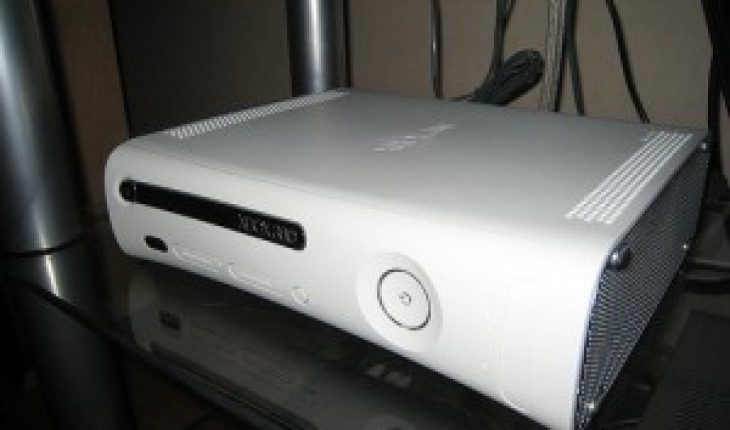 If you’re sure it’s the Red Ring, unplug the Xbox. Take the hard drive from the slot.

Take off the plastic casing using the T9 screwdriver. Group the screws so you can put them back easily after you repair Xbox 360.

Now you have to take the metal casing off the console. Remove the motherboard. Take out the other components in the Xbox. Note the order in which you remove the components. It may also be necessary to take out some motherboard components. Maintain a diagram or list so you don’t get confused later on.

Use the screws to remove the X shaped steel brackets at the motherboard. Pry off the brackets. This may require some pulling.

Look for washers that have holes corresponding with the screw widths. These are the ones that were keeping the X brackets in position.

The source of the Red Ring of Death is overheating. You can overcome this by putting some space between the motherboard and the X brackets. This should keep the motherboard from getting too hot.

Put three washers on top of one another. Now you can replace the brackets.

Install all the components you removed. Make sure the order is correct. Use the screws to assemble the console. Plug the Xbox back on. The Red Ring will no longer be there.

Make sure the workplace is clean and organized. The table should be devoid of clutter. Do not mix the screws together; organize them by type.

There is no question that it will take time to repair Xbox 360 Red Ring of Death. But if you follow the procedures described, the annoying red ring will disappear and you can resume playing. 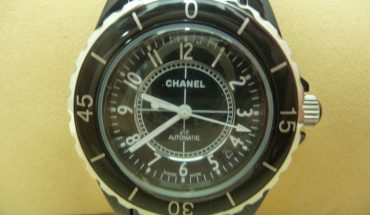 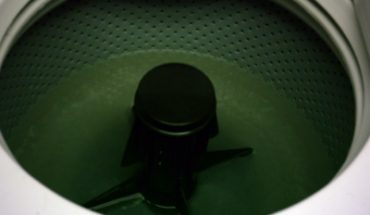 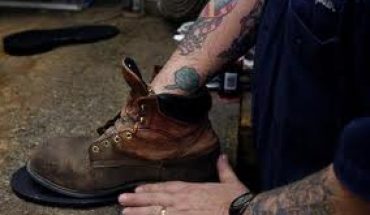 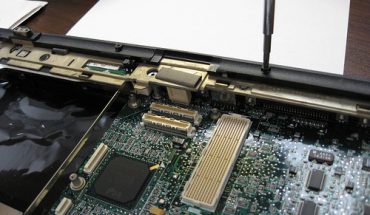