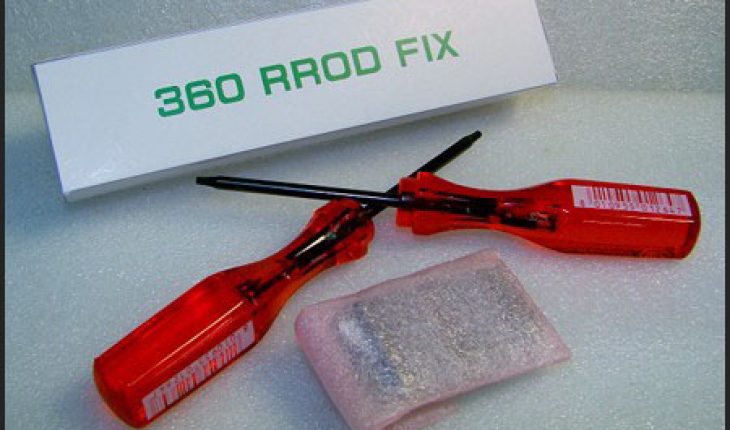 Many Xbox users are familiar with the 3 red lights on the console. However, there are times when only two red lights will appear. The two lights are caused by overheating, not hardware failure. Fortunately, it is easy to fix the 2 red lights on Xbox 360.

If the 2 red lights appear, turn the 360 off. Unplug it from the power outlet. Carefully remove the cord, as it can be quite hot.

Once the Xbox has been shut down, relocate it to a well ventilated room. Aside from proper ventilation, make sure that the console is not close to any heat source.

Allow the 360 to cool down for 60 minutes at least. It is important that you do not hook up the console until an hour has passed.

Turn the console on when it has cooled down. Let another hour pass then put the power cord in place. The Xbox should now run normally. If it does not, try step 5 to fix the 2 red lights on Xbox 360.

Carefully remove all the components until you see the motherboard. Use the Post it Notes so you don’t forget the order in which the components where taken off.

When you see the motherboard, pull it out. Disconnect whatever components are linked to it.

Use the screwdrivers to tighten the X clamps.

Put the motherboard back in the console after you tighten it. Put the other components back in place.

Plug the console back in. Turn the Xbox on. The red lights will no longer be there.

Only play the Xbox in a well ventilated environment. To avoid overheating, make sure the room has an electric fan or is air conditioned.

You must also clean the console regularly so dirt and dust do not accumulate. This can clog the system up and lead to various errors and problems. Do not lose the screws on the Xbox. Do not scratch the motherboard when using the screwdriver.

If you attempt to fix the 2 red lights on Xbox 360, keep in mind that it will void the warranty. If the warranty has not expired, you should get in touch with Microsoft or the store you bought it from. They will repair or replace it. 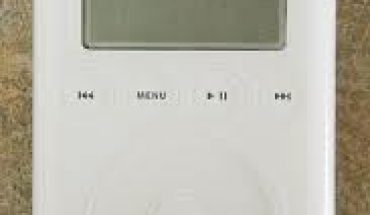 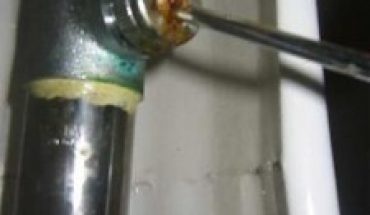 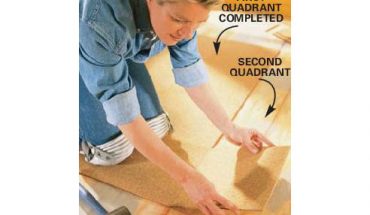 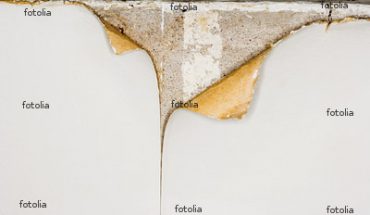