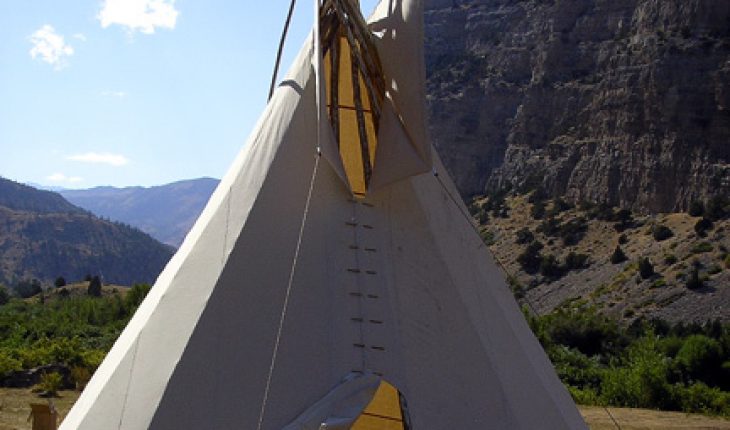 Literally meaning “house,” the teepee is a traditional Native American dwelling that can still be seen in use up to now. For those who might like to experience how the American Indians of old must have lived, learning how to build a teepee is actually rather easy.

A teepee usually stands as tall as 10 feet or 3.04 meters, and the covering is traditionally made with animal hide such as buffalo skins, or even tree bark. For building our own teepee, however, we shall use canvas instead. Also needed are some rope and 12 bamboo poles each measuring at least a length of 13 ft or 3.96 m.

To begin building a teepee, cut the canvas into a half-circle shape measuring 15 ft tall x 30 ft wide (4.57 m x 9.15 m). If one intends to keep a fire going inside the teepee, cut 2 smoke flaps in the canvas’ center. Then, cut evenly-sized semi-circle openings on each of the canvass’ ends so that they form a circular door opening once the edges are brought together when the teepee is erected. Next, cut spare canvass in a circle shape measuring slightly bigger than the round door opening. This will serve as the teepee’s door. Install a weighted stick below the door to keep it closed, and then hem the top of the door to the canvas above the opening.

Align the half-circle’s edge to the rope, and then sew it firmly to the canvas. These will serve as the pegs to ensure that the teepee is held down securely. Loops are fastened to the rope in order to thrust the pegs into the ground. Some rope is then sewed to the top of the canvas so that it will be wrapped around the bamboo poles when erecting the teepee.

To construct the teepee’s frame, take 3 of the sturdiest bamboo poles and use them to make up a tripod. Use rope to tie the poles together at their top. Prop the rest of the poles onto the tripod in such a way that they form the shape of a cone. Cover the canvas onto the cone-shaped structure, using pegs in securing it at the top. The base of the canvas should be attached to the ground, and the poles should be extended in order to stretch the canvas covering. Upon completion of the teepee, but prior to pegging it, have it face eastward so that the wind will not blow out the fire, and the smoke flaps should be opened to serve as the teepee’s chimney. 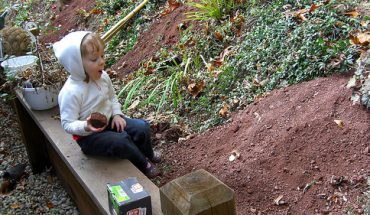 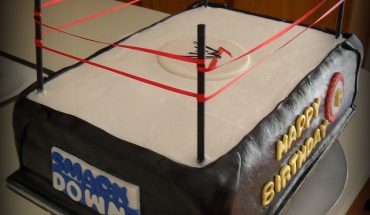 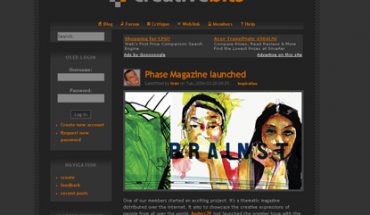 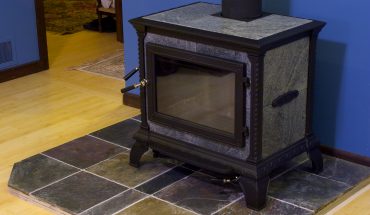