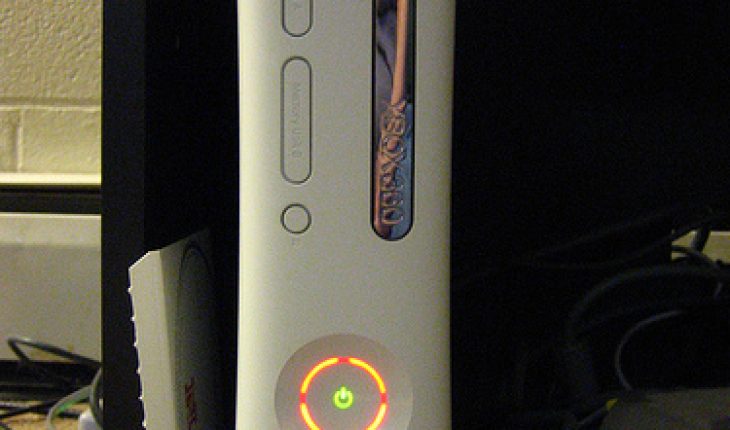 Turn the Xbox off. Disconnect all cords and cable connections. Take off the hard drive. Put your finger in the memory card. Pull the faceplate out. Use the screwdriver to unscrew and open the 360.

Remove all the connections you see on the motherboard. Pull out the fan and the DVD drive. Remove any other components that are in your way. You will eventually see a couple of X connectors. Pry them off carefully.

Remove the screws on the heatsink. The GPU and CPU will be exposed. Wipe the dirt off with the damp cloth. You should use a steel wool pad to take the material off the heatsink.

Put a small amount of Arctic Silver on the CPU and GPU. Do not put in too much of the material. When trying to fix the Red Ring of Death permanently, apply only the amount that you have cleaned off.

Let the 360 rest for half an hour and then reinstall all the components. It is imperative you put them back in the proper order.

Plug the Xbox in. Put the hard drive, peripherals and other connectors in place. Turn the 360 on and it should work fine.

If that method doesn’t work, try this one.

Wrap three or four towels around the 360. Secure the towels with the duct tape. Put another towel or two around the bottom and top ventilation openings. You can also use foam padding rather than towels.

Keep the Xbox running until it begins to overheat. Remove the towels when it gets hot. Plug in the unit. The Red Ring will
disappear.

If your Xbox is still under warranty, send the product to the repair shop or contact Microsoft. You will get a replacement free of charge.

Do not attempt to fix the Red Ring of Death permanently if your product is still under warranty. Do it only if the warranty is no longer valid and you don’t want to pay for the repair. 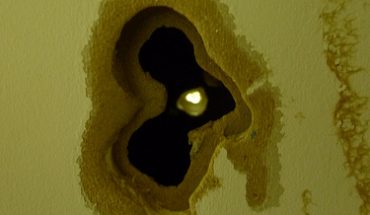 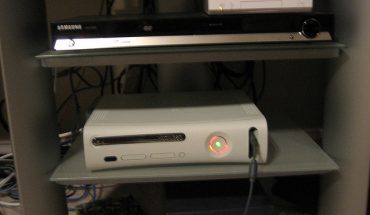 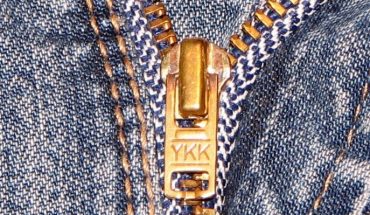 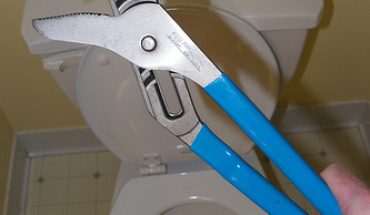