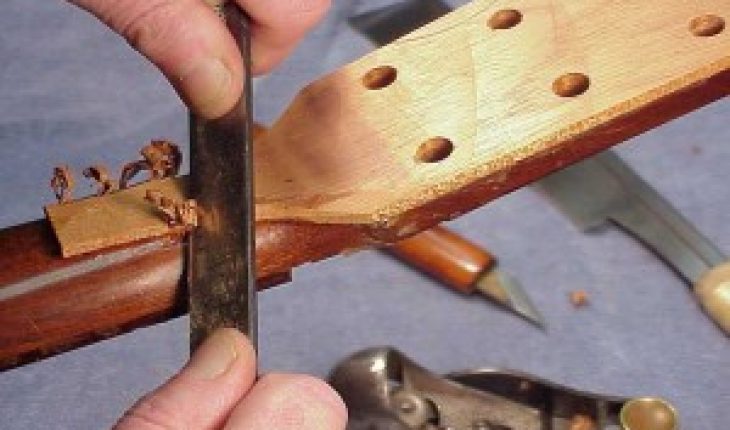 The usual reason why your music box becomes broken is a starter malfunction. Repairing a broken music box with this kind of problem can be done at home. There is no need to take your music box to a repair shop when you learn to repair it yourself. You must be very careful when doing the repair works because the working space is small and the musical elements of the music can be damage easily with just a small slip of your hand. Also if there is still a warranty for your music box, then it is advisable that you take it to take it to the shop so that the warranty will not become void instead of repairing a broken music box yourself.

When a music box with a button starter doesn’t play the music, the distance between the starter device and the metal plate might be the problem.

Inspect the button device for any nuts that have become loose and then tighten the nuts when necessary. Adjust the position of the metal plate by positioning it closer to the starter device.

You can try to change the angle of the wire using a pair of small pliers. Now, if the music box is already playing but won’t stop even if the lid is already closed down, then you can do some adjusting on the wire over and over again going to the left, right, down, and up. If doing the wire adjustments won’t work at all, then pull up the metal stick. You might need to replace the metal stick if it is slightly bent.

If the music box won’t play when the pin is pulled out then you need to check both the musical movement and the starter device. You must file down or replace a pin that is too long since it will hinder the music box to play.

If the pin is already push in but the music box won’t stop playing then you can do some adjustments on the position of the movement. If the problem still occurs, it may be that the pin is short in length and cannot reach down to block the air brake from being released. Stick some tape at the tip of the pin to lengthen it.

When there is no resistance felt after pulling the string, then the spring might be disconnected or broken. A professional for music box repair should do the repair job instead of you.

If some of the musical elements inside is corroded or have oxidized, then applying a little amount of WD-40 to the area. If the starter device still won’t work, then a little lubrication might be needed on the center, top, and base of the endless screw. 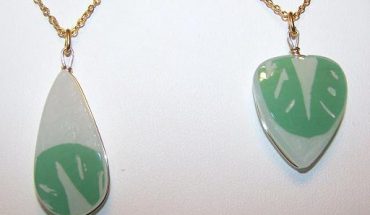 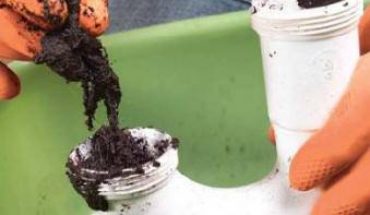 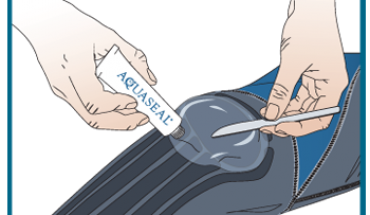 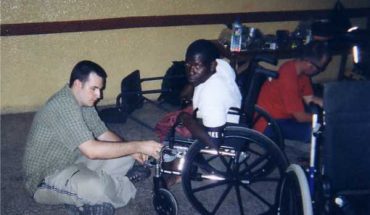