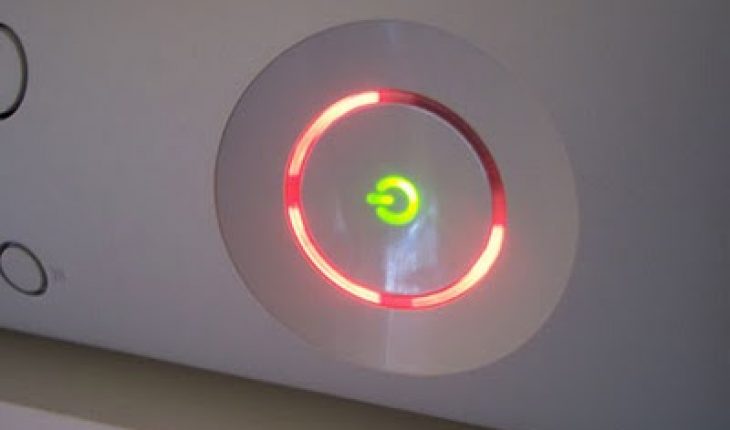 An advanced video gaming console device created by Microsoft, the Xbox 360 is a competitor of other popular gaming devices including Nintendo’s Wii as well as Sony PlayStation. This device has special and useful features like multimedia capabilities and online connection. Like other sophisticated devices, there are also problems experienced with the use of Xbox 360. A popular problem encountered by users of the gaming console is the appearance of three red lights on the device. Below are the simple steps that you can follow if you like to know how to repair three red lights on Xbox 360.

If you see three red lights appear on your gaming console, you need unplug it immediately from the power source. Place the console away from heat sources and carpets since these can block the vents of the device. Transfer your Xbox 360 in a well-ventilated place with room temperature. One of the reasons why the lights appeared is overheating so it is best to put the device on a hardwood floor.

After unplugging the device, you need to remove all the cables as well as accessories that were attached to the console. It is also important to remove the memory card of the device and the game. As soon as you have removed the cables, the next step is to remove the hard drive. Open the side hatch of the gaming console to get the drive. When you removed the drive, you need to restart the system. Select the Initial Setup option. Put a new game and set up the controller. The problem should be solved when you use the console. If the problem still exists, then you need to check your warranty. If it is covered by the warranty, then you need to bring the device to Microsoft service center since the problem may be permanent and there are some parts in the console that should be replaced.

If the three red lights appeared on the device, you can also try the towel technique. This technique is useful if the cause of the problem is overheating. Lay a towel on a flat surface and put the gaming console on the towel. Cover the top of the device with another towel. Let the device cool down for 15 minutes. Remove the towel and transfer the console in a well-ventilated area. Plug the console and check if the problem persists. 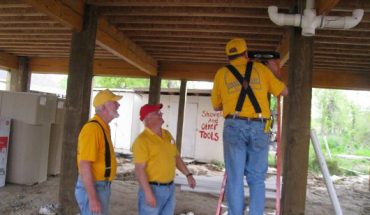 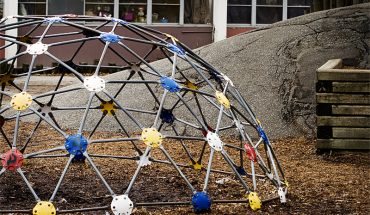 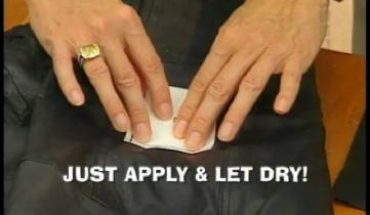 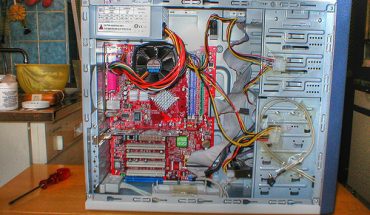