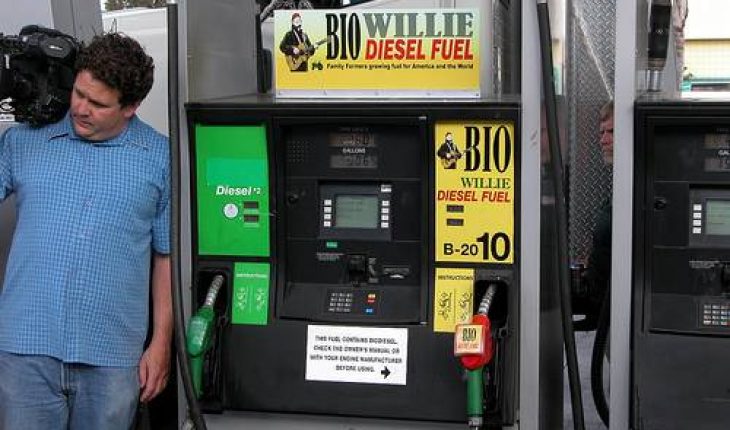 As gas prices continue to soar and the pollution yielded by burning traditional fuels wreaks major havoc on the environment, a cleaner and more efficient alternative energy source is called for. The solution is closer at hand than one would realize, as anyone can learn how to make biodiesel fuel right in their own homes.

The method of how to make biodiesel fuel is very easy. In fact, the fascinating thing about it is that it is basically made out of vegetable oil (usually recycled, but unused oil can be utilized as well). The materials that will be needed to convert cooking oil into an economically and ecologically-friendly source of energy are a vessel to make the fuel in, a settling tank, filtering screens, 95 percent pure sulfuric acid, 99 percent pure methanol, a prepared methoxide mixture, and measuring beakers and pipettes.

For the first step in how to make biodiesel fuel, the recycled oil is filtered through a number of filtering screens in order to get rid of any specks of extraneous matter in it, such as food particles left over after frying. But if unused oil is to be used, then one can disregard this step and proceed with the next one.

The oil is heated up to around 60 degrees Celsius for approximately 15 minutes to get rid of any water that might be in it. Afterwards, the oil is placed into a settling tank and left to stand for a 24-hour period to give it time to separate, after which the water is drained out from either the top of the tank or below it.

The oil is measured accurately and then heated once more in order to melt all remaining solids in it. Using an 8 percent ratio to the oil’s total amount, 99 percent pure methanol is added and allowed to blend with the oil for roughly 5 minutes. At this point of the process, the oil/methanol mixture should take on a cloudy appearance.

1 milliliter of 95 percent pure sulfuric acid is then added for each 1 liter of oil. One should take extreme care when working with sulfuric acid as they can be highly dangerous. The mixture is heated up to 35 degrees Celsius and constantly stirred while it heats up. It is then removed from the heat source and gently stirred for an additional 2 hours.

The mixture is allowed to rest for around 8 hours. If the mixture solidifies during its rest period, it should be lightly reheated. Finally, ½ of a 12 percent volume mixture of methoxide is then put into the mixture and stirred for 5 minutes.

Since the process of how to make biodiesel fuel involves handling potentially hazardous chemicals, one should always remember to observe due caution in performing this experiment. One may also want to practice making small amounts of fuel first before going on to larger quantities once they have properly mastered the method. 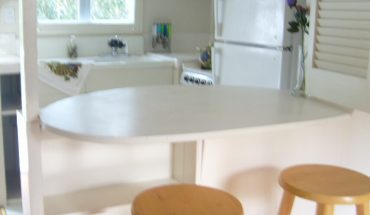 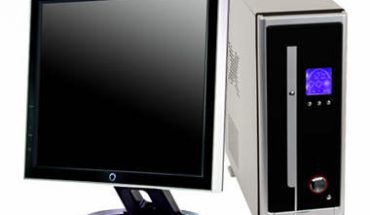 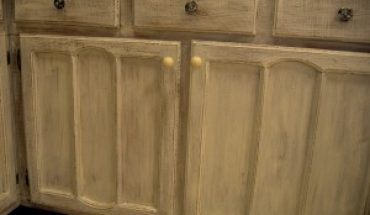 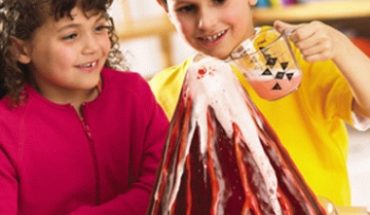