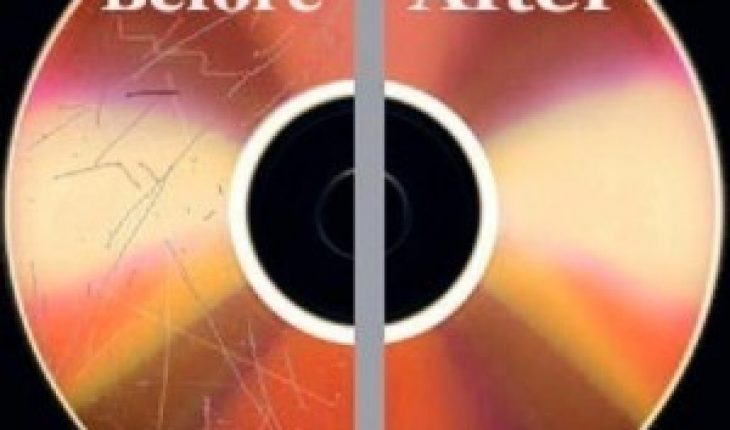 Sometimes we think that scratched CDs aren’t such a problem, since there are some compact discs that still seem to play normally even though they may have scratches on them. But the fact is, it all depends on the type of scratch. To fully comprehend this, one should understand how a CD operates, which is not so different from how an old vinyl record works. Just as a record has grooves, onto which an old-time record player runs a stylus in order to produce music, so too does a CD have a rutted spiral surface onto which the CD player reflects a laser to read it from the inside of the spiral to the outside. Should the laser somehow be disrupted, it causes the CD to skip.

If a CD has a scratch running from its center to its edge, the damage isn’t too bad (though problems may crop up in the long run). But a scratch running parallel to the track is definitely serious. Interestingly, the worst damage that a CD can sustain isn’t even on its bottom part, but rather on the side where the label is placed. It is actually this side of the CD which stores the data recorded on it, and also serves as the mirror from which the CD player’s laser is reflected. Should the label side sustain any damage, it would be practically impossible to fix it. 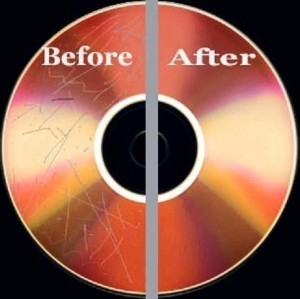 Fortunately, other kinds of CD scratches can easily be repaired. There are actually CD repair kits and machines that are available, but if one wishes to save money, it is possible to fix scratched CDs on one’s own. First, though, one should make certain that the CD really is scratched and not merely smudged. If such is the case, then the CD should be cleaned, as smudges and other types of stain can cause their share of skipping problems. Get a soft, slightly-moist, lint-free piece of cloth and use it to wipe the CD in a straight and direct motion (not in a circular direction) starting from its center to its outside edges. This should rid the CD of those nasty stains.

To determine if a CD really does have scratches, hold it up to a light and examine it from various angles. If the CD has only one scratch, or if a number of scratches appear only in a particular area, focus on the scratched spots during cleaning so as to avoid damaging the unscratched portion of the CD’s surface. If the damage isn’t too severe, one can use a light household abrasive such as white toothpaste to fix scratches. Apply the toothpaste with a soft, lint-free piece of cloth to lightly polish the CD until all traces of scratches are wiped away. Plastic cleaners or polish can also be used for this purpose, but avoid using household cleaners as they could inflict even greater damage. 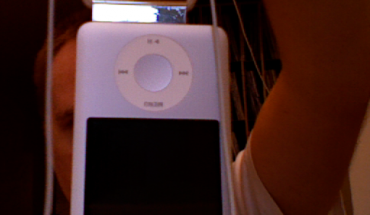 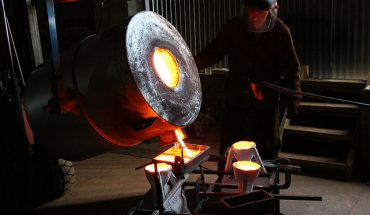 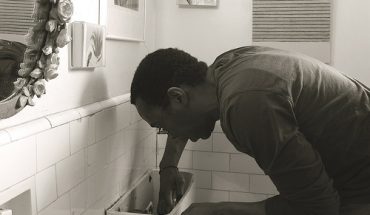 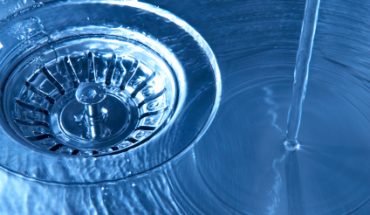