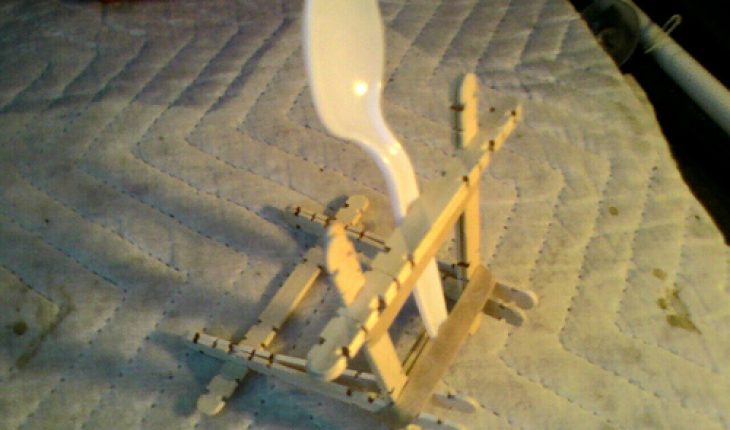 The catapult was used in medieval times to hurl large boulders on castle walls. Today, you can build a mini catapult using these materials.

Set three of the chopsticks flat on the table. Shape them into a triangle. Make certain the ends will overlap. Fasten the ends with the bands.

Now you have to make a freestanding pyramid. To do this, connect the three other chopsticks on the triangle you made. Secure the sticks by using the elastic bands. When putting it together, try to keep the stick’s thinner ends on the pyramid’s top. What you want is for the heavier bottom parts to steady the pyramid.

Now you have to make three holes in the cup. You can use any pointed object, a pen for example. When you build a mini catapult, make sure the holes are spaced uniformly below the cup’s rim.

Fasten an elastic band in the holes you just made. Be certain the band is knotted tightly.

Turn the pyramid around so the triangle faces you. Place the cup with the opening in your direction. Secure an elastic band on every corner. The cup should end up being suspended in the air. Double check the knots to make sure the cup will not fall off.

Put a small object in the catapult. Now all you have to do is pull the cup back and then let it go. Depending on the design, it may be necessary to hold the pyramid’s back. This will give it additional support.

Do not put too heavy an object if the catapult is made from straws. After you build a mini catapult, you can use it as often as you like. But you must not aim the projectiles at people or animals. This is especially true if you are using stones or small rocks. 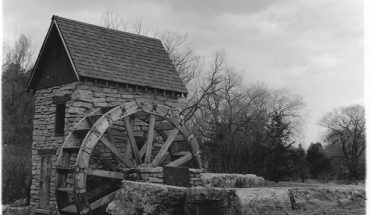 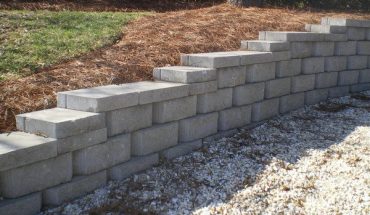 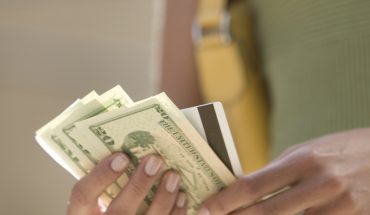 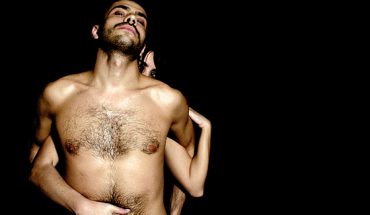