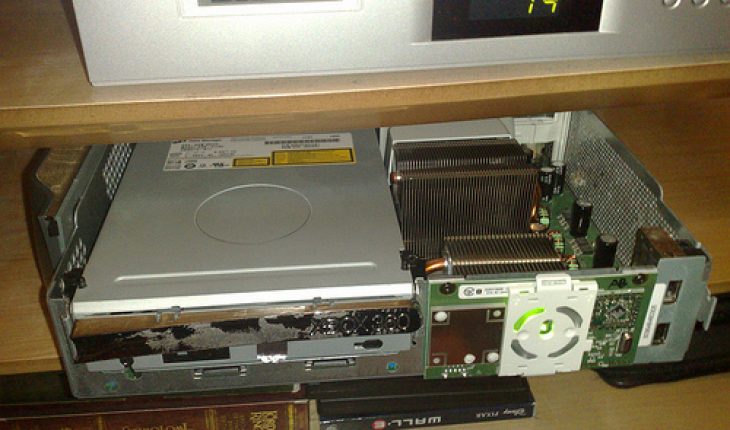 Just like other gaming consoles, errors and other problems can occur in Xbox. Here are some suggestions on how to repair Xbox without making things worse.

A dozen or more pennies
Pen or similar object

Determine the exact problem with Xbox. If it is the 3 red rings, the problem is with the heat sink. You have to replace the heat sink with a new one. You may also need a new thermal compound. These components can be purchased in electronics stores.

Take the Xbox apart carefully. On the sides you will see two gray dots. Push it in with a pen. Tape the pennies on the black chips.

Assemble the Xbox, reversing the order in which you took the components apart. Plug it back in. Xbox should run fine now.

This problem is caused by overheating. You will also need a thermal compound and a heat sink. Compressed air is required for blowing on the fan.

To repair Xbox with the two lights, you have to place the pennies in the same place as you did in the three red rings solution. However, you also need to get a new heat sink. Make sure you take off the heat sink and replace it before putting in the pennies.

Put the console back together. Let the console rest for at least fifteen minutes. Make sure the screws for the heat sink are tight. If they aren’t, Xbox will still register the same problem. Plug Xbox
back in and it should work.

In this case you will need an electrical tape, a dozen pennies or so and some audio / video cables.

Get the 12 pennies. Stack them up. Enfold the pennies in electrical tape. Set the pennies on the central processing unit chip. Turn the console on. If that doesn’t solve the problem, proceed to step 2.

The problem is with the audio / video cables. Go to a computer store and buy some new ones for the Xbox. Install them and the unit should run without a hitch.

It will be easier to repair Xbox if you have some spare parts with you. You should also have plenty of tape. You also have to be certain the heat sink is screwed on tightly so you don’t encounter any problems. 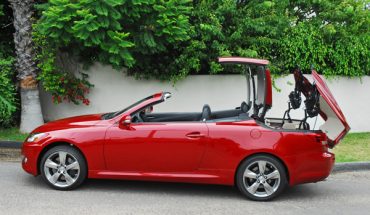 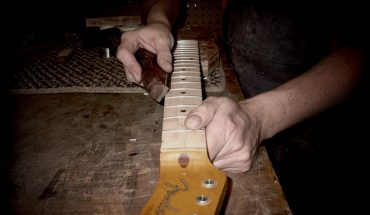 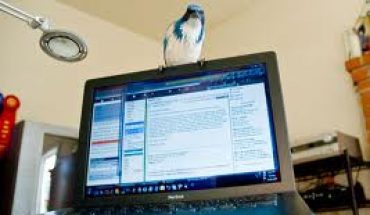 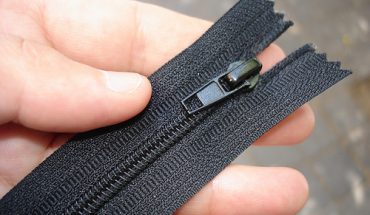