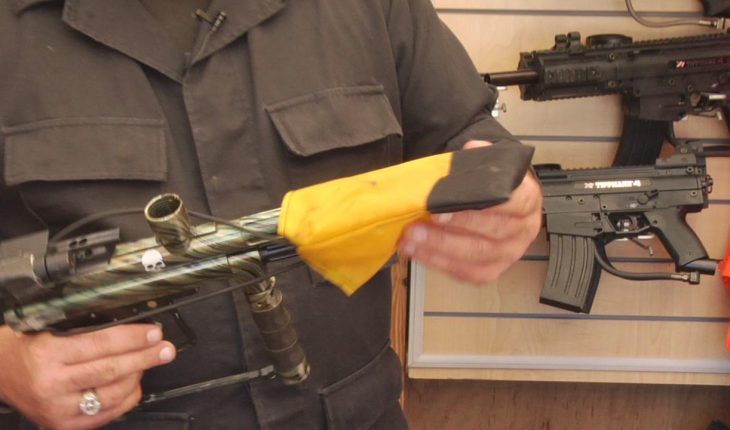 Engaging in a paintball gun battle can be a lot like going to war, except of course for the fact it isn?t lethal. But perhaps the biggest casualties in these skirmishes are the paintball guns themselves. Some may take a malfunctioning marker for granted by simply getting a new one. However, if one only knows how to maintain a paintball gun, their weapon of choice doesn?t have to be deemed expendable.

It would only be only natural for one to get dirty when embroiled in a particularly rough game out in the field. Sure enough, one can expect that some dirt will tend to go down the barrel of their paintball gun as they are playing. After each game, one must clean out all the dirt that had collected on their marker with the use of a squeegee. And if a paintball should break in the barrel, it should be fully unscrewed and cleaned from both of its ends again using a squeegee. This is important because dried paint lumps in the barrel would affect the performance of a paintball gun.

When out playing on a wet day, it would be best for a paintball gun to be stored in an upright position in order to allow the moisture to rise out from the marker. Most paintball guns are made from metal components, and a prolonged buildup of moisture would cause the gun to rust at a very fast rate. Needless to say, this will not bode well for a marker?s durability, so one must always keep their gun protected from harsh elements that would prove harmful to them.

A very important component of a paintball gun, the function of the hammer is to push the paintball into the barrel at a high velocity. One should always make certain that the hammer is oiled after each game. Like all movable metal objects, the hammer also requires lubrication in order to keep it functioning smoothly and to maintain its effectiveness.

Apart from the tips just mentioned, paintball gun manufacturers usually include guidelines for the proper use and care of their products. It is important to heed such procedures as the game of paintball is not just won solely on skill, but also in how effective one?s sidearm is. When one knows how to maintain a paintball gun properly, their trusty marker won?t ever fail them and will serve them well for a very long time. 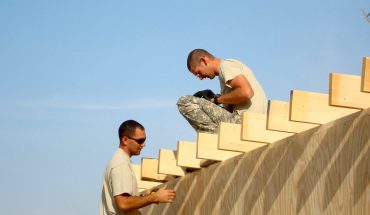 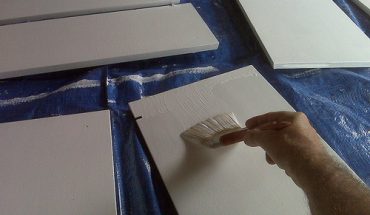 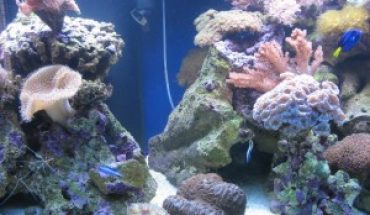 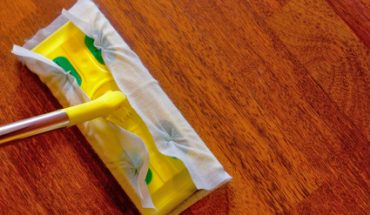