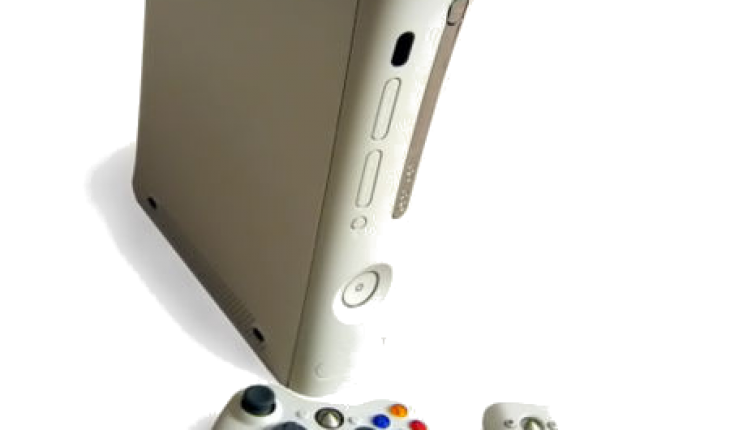 When an error occurs on the Xbox, the tendency is to take it to the repair shop immediately. However, that doesn’t have to be the case. If you are faced with the Red Ring of Death (RROD), you can use this technique to fix your Xbox.

Be certain it is actually the Red Ring of Death. The ring should cover three quarters of the power button. If that is the case, it is the RROD. Turn off the console and unplug it.

Get the screwdriver and use it to unscrew the plastic casing. Place the screws in a safe location; you must not lose them.

Remove the steel casing on the Xbox. Next, take out the motherboard. Remove the other components in the console. Do this carefully so no parts are damaged. List down all the components you remove and the order in which you took them out.

To fix your Xbox, you have to remove the X-clamps on the motherboard. Take out the brackets. A bit of force may be required here.

Grab some washers with the same width as the X bracket screws. What you need to do is create space between the brackets and the motherboard. This will prevent the components from overheating, which is the reason for the RROD in the first place.

Stick the washers on top of each other. Put the brackets back.

Now it is time to reassemble the Xbox. Put the components back in the unit, but in the reverse order you removed them. Put the screws back in.

Plug the Xbox and turn it on. The RROD will no longer be there.

The technique described above should be used only if the warranty has already expired. If it has not, you should have the unit replaced. If your system is qualified, you should be able to get a replacement at no extra cost.

Sometimes the problem is just due to dirt and dust. Never store your Xbox 360 in a dirty place. It should be placed in an area that is clean. The area must also have good air circulation. When trying to repair the console, make sure that the table is uncluttered. It must also be free of dirt and dust.

If you want to know how to fix your Xbox, the method described above is the one to try. Although it appears complicated, it really isn’t. 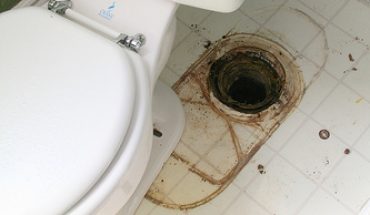 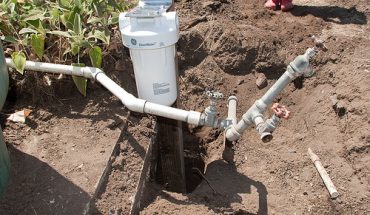 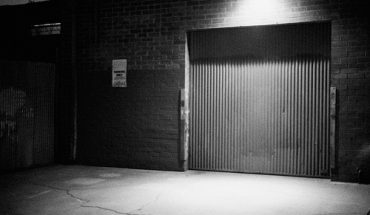 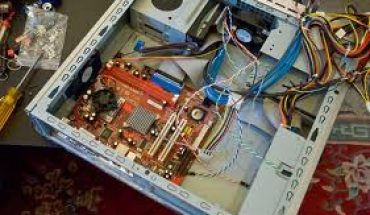