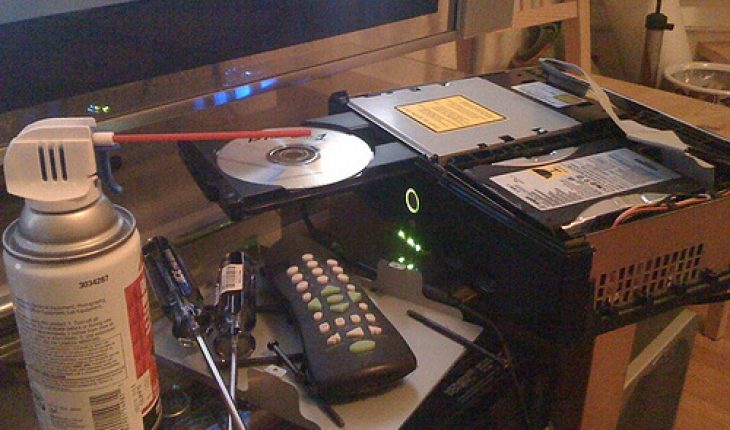 You can fix an Xbox with the RROD (Red Ring of Death) using the following methods. The Red Ring of Death is a problem associated with older Xbox models. Few, if any of the newer models encounter this difficulty.

Cool the Xbox Down

If the RROD appears, turn the console off. Unplug it from the outlet. Let the Xbox rest for 30 minutes. Overheating is the main cause of RROD. Letting the unit cool down may help. Plug it back in after half an hour.

If the problem persists, move the console to an area where it can get lots of ventilation. Make sure the Xbox is set on a level surface. Turn the unit on.

Getting a Replacement Xbox

If none of those methods work you can get in touch with Microsoft or go to the official Xbox site. The warranty for the Xbox is three years from the day you bought the product. Microsoft will determine if your Xbox is qualified for the free repair or replacement.

How to Fix an Xbox DIY Style

Get a T9 screwdriver and several washers.

Unplug all the cords from the Xbox. Take out the hard drive too.

Remove the plastic with the screwdriver. Keep the screws organized so you can assemble the Xbox easily later.

Take off the metal bracketing on the unit. Remove the motherboard and other components in the console. Keep tabs of everything you took out.

Use the screwdriver to take out the X-shaped steel brackets on the motherboard. Lift up the brackets.

Stack a couple of washers on top of each other. Put the steel X brackets in place.

Reassemble the Xbox. Put in the components in the reverse order you removed them.

When you buy an Xbox, keep the receipt. This will be your proof of purchase. Make sure that the console is set in a clean room. There must also be plenty of air. Wipe the Xbox so dust does not settle in.

If dust gathers around it, the console will get clogged up. This can cause overheating and permanently damage the console. Do not purchase a used Xbox. If it had been opened because of an RROD, Microsoft will declare the warranty void.

When learning how to fix an Xbox, be careful about the intercooler you use. Although designed to stop the RROD, some of them can actually cause it. It can also render the warranty moot. 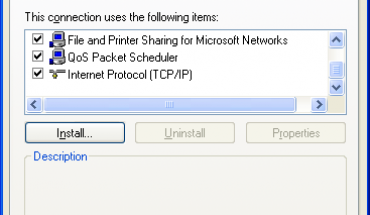 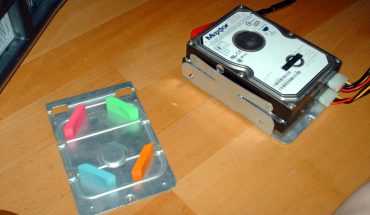 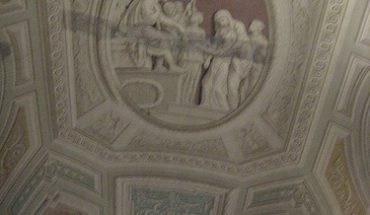 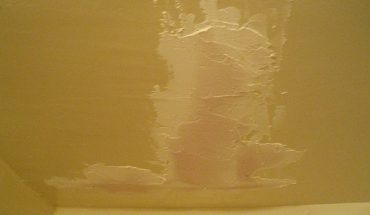