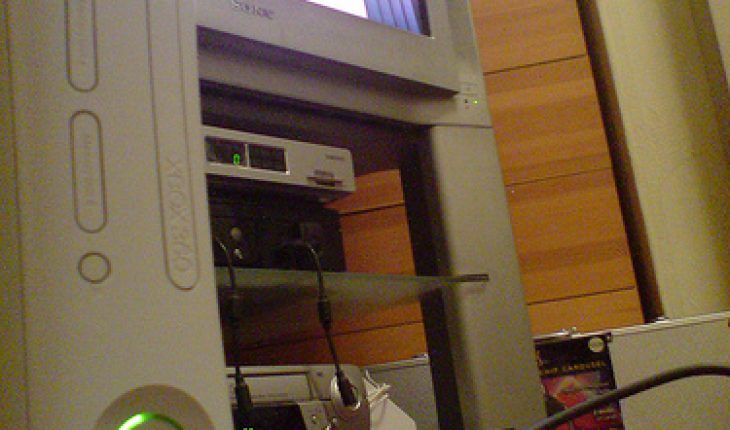 The Red Ring of Death or RROD is a problem found in some versions of Xbox 360. Although the reasons for it vary, there is a way to fix the Ring of Death.

Before starting, make sure it is the RROD. The RROD will be ¾ on the power button. If the circles encompass the whole button, it means you have loose cords. Plug them in and the rings should disappear. If it is the RROD, proceed to step 2.

Turn off the Xbox. Unplug all the cords. Remove the hard drive.

Remove the Xbox plastic casing. Use the Post it Notes to organize all the screws. Do not get them mixed up.

Take off the metal bracketing on the Xbox. You need to do this to get the motherboard. Carefully remove the motherboard. Make sure to remove any components that may be linked to it. Use the Post it Notes to keep track where each component goes.

Use the T9 screwdriver to remove the screws on the metal brackets (the ones shaped like an X). Lift up the brackets after you remove the screws. When attempting to fix the Ring of Death, be certain the T9 doesn’t scratch anything on the motherboard.

Get some washers with the same width as the screws. Place three washers on top of each other. Put the brackets back in place. What you are doing is creating a gap between the motherboard and the brackets. This will keep the Xbox from heating too much; overheating is the primary cause of the RROD.

Using your Post it Notes as a guide, put the motherboard and all the other components back in place. Plug the console back in. Power up the Xbox; you will see the RROD has disappeared.

You should try this repair job only if the Xbox warranty has expired. Take the Xbox to the store or contact Microsoft if the warranty is still in effect.

You may get a free replacement or a free repair. Do not attempt to disassemble the Xbox if you don’t think you can put it back together.

If you still want to fix the Ring of Death but have little technical know how, ask someone to help you. When you get Xbox working, ensure the console is placed in a well ventilated room. 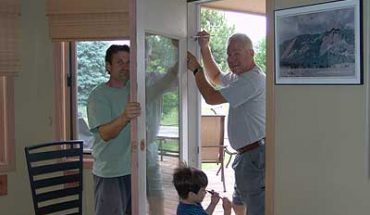 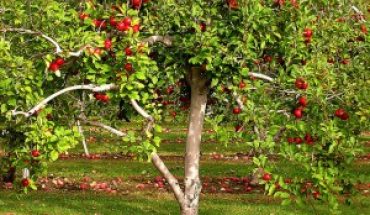 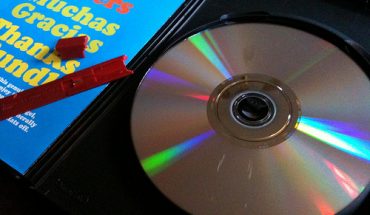 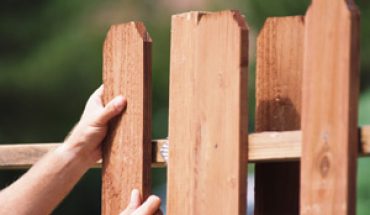