Home
How to Build
How to Fix PS3 Disk Read Error 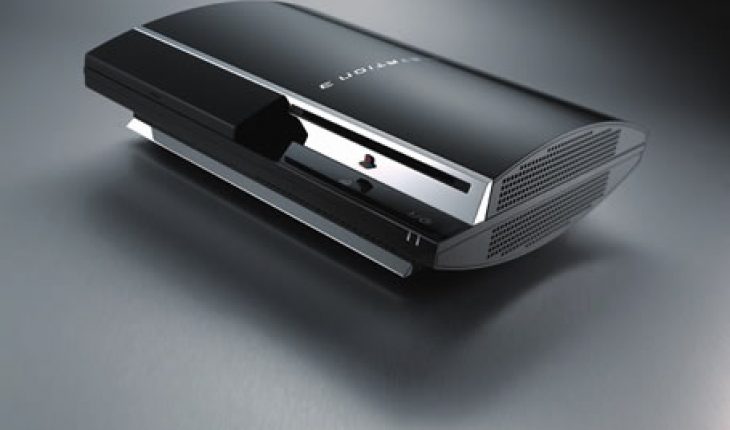 One of the most popular and advanced gaming consoles introduced by Sony Computer Entertainment, PlayStation 3 was first launched in Japan on 11 November 2006. One of the special features of the device is the online gaming service. The other features of this gaming console include the use of Blu-ray Disc as well as the HD optical disc format. A common problem experienced by gamers when they frequently use the device is the disk read error. If you encounter this problem often, it is about time that you learn how to fix PS3 disk error efficiently.

To fix the problem, there are some things that you will find very useful such as a clean cloth, an eyeglass screwdriver, a flathead screwdriver and the KES-400 AAA laser. After getting all the materials, you need to follow the steps detailed below to repair the video game console.

Before you open the case, it is important to check if the device is still under warranty. Do not open if it has a warranty. To open the device’s case, remove the audio and video cables attached to the gaming console. Unplug the console and remove the hard drive, which can be seen on the side. Look inside the device’s compartment and unscrew the blue HDD screw.

The most common cause of the error is a damaged laser. To fix the problem, you should replace this part. Check the Blu-ray drive of the device and remove the power cable attached to the drive using the flathead screwdriver. Look at the silver blue cable and remove the tiny black lever near the cable. Get the disc magnet that is connected to the drive mechanism. Remove the screws that are holding the laser.

Replace the laser with a new one. Return the white plastic clip and screws to hold the laser. Place the disc magnet back. Reconnect the power cable to the magnet. Install the Blu-ray drive into the case of the gaming console. Attach the black lever to the silver blue cable. Reconnect the cable to the drive. Reassemble the case of the device and plug it to see if the error was removed. If the error appears, it is best to bring the gaming console to the nearest PS3 service center. 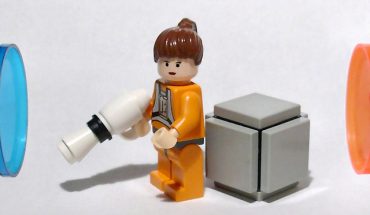 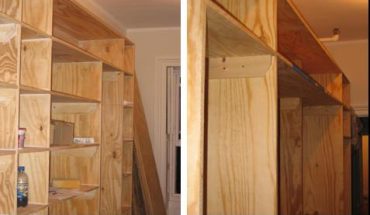 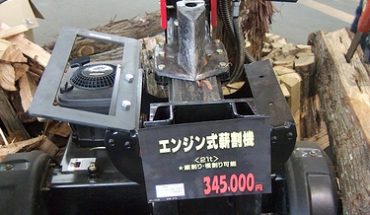 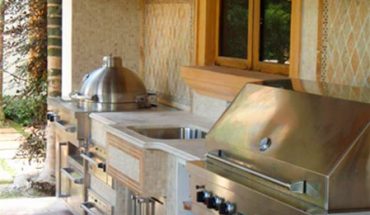