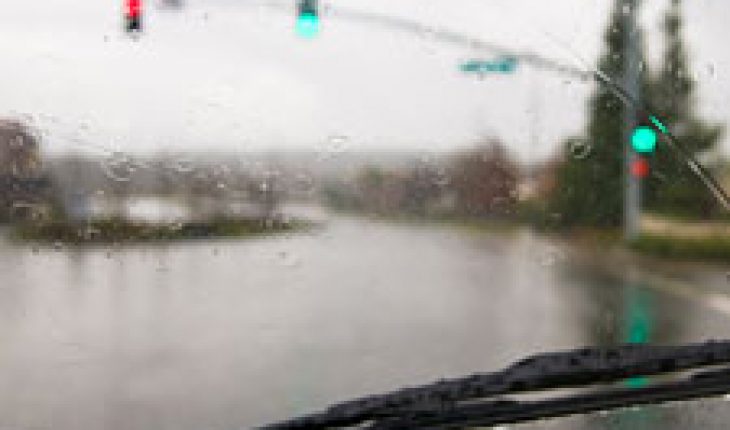 Since windshield wipers are among the many things 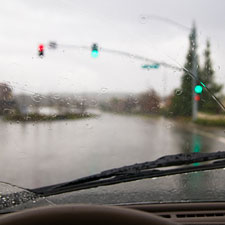 that we see every day it is easy to pay less attention to them. That is until it begins to pour real hard and then we are forced to replace them. It will only take you ten minutes to replace windshield wipers. The steps you need to follow to take them off and put the new ones on are quite simple. We often just procrastinate this relatively easy task until it really is just too late.

How to Replace Windshield Wipers

Replacing your windshield wipers will only take a few simple steps. First you need remove the old wipers and purchase new ones. Next comes replacing the new old ones with the new wipers. And finally you end with testing your new installation. That’s quite a simple overview but we’ll walk you through each step as we discuss the details below.

When you replace windshield wipers, be careful not to scratch your windshield. Wiper arms are made of metal and all you need is a clumsy mistake to put a scratch on your windshield. To avoid doing so you should prop the entire arm in its raised position. While holding a wiper’s arm with one hand use your other hand to press on the tab located at the underside where the wiper meets the metallic arm.

From here you can pull it off by simply pulling the wiper towards the bottom. Take note that not all wipers will have that tab at the bottom since there are three different mechanisms that are used depending on the car manufacturer. Here are the three common ways of attaching the wiper blades to the arm:

Universal Slide: This is the one that has a tab underneath that you need to press in order to replace windshield wipers. This is the most common type of connection you’ll find among many vehicles.

Side Pin: You might also find quite a few of these when you try removing wipers off different vehicles. The locking mechanism here is a 7mm pin with a spring lock. You’ll need a flathead screwdriver to press on the springlock in order to pull off the wiper blade.

Bayonet Arm: This type of arm will have a locking lever that you need to lift. As you lift the lock slide the wiper blade off the metal arm.

The next step to replace windshield wipers is to install the ones you just bought. New wiper blades will usually come with instructions on how to install them. Replacing these blades will be just as easy as removing them.

If you have a universal slide type mechanism all you need to do is to position the new blade underneath the hook and push it up. You know it’s installed when you hear the new blade snap into position. For the side pin just push the hole of your blade into the pin to lock it on. For the bayonet arm, just lift the lever as you slide the new blade in.

The final step to replace windshield wipers is to test your installation. Should you hear any squeaking or chattering, remove the wipers and put them back on properly. 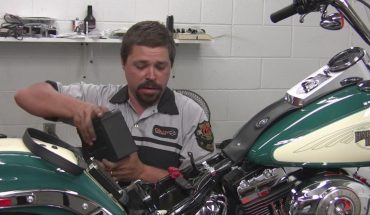 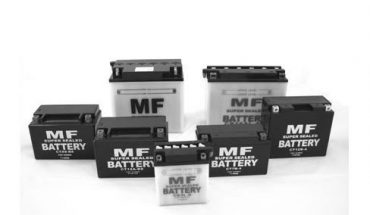 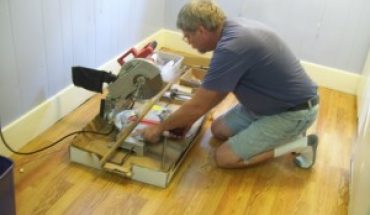 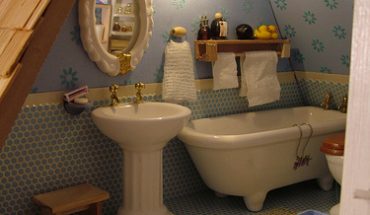