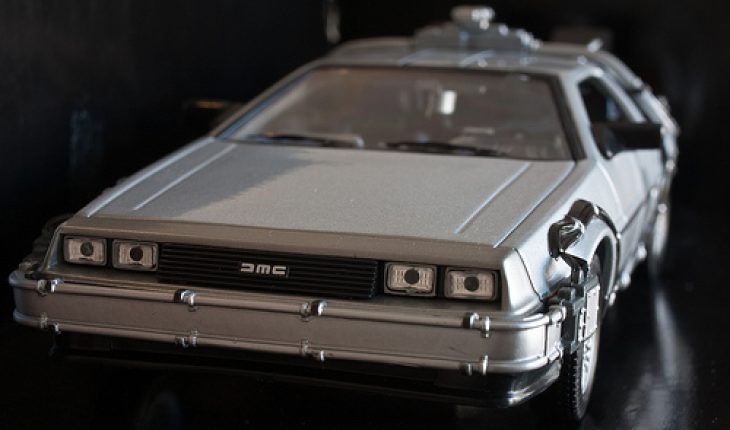 There is no evidence that anyone has been able to build a time machine. However, they are a staple in science fiction and many scientists say it is not impossible to time travel.

The wormhole is a theoretical tunnel that connects two different space time locations. Negative energy draws time and space into the tunnel’s mouth. This will then emerge into another universe. Wormholes are used in movies as portals to other dimensions and for
traveling through time.

Wormholes have not been proven to exist in space, but Einstein’s Theory of Relativity suggests they are there. However, they are probably very small, about billion-trillion-trillionths of a centimeter across.

To use wormholes for time travel, they have to be enlarged so people and ships can go through them. Of course they must also be proven first.

Black holes also have an effect on time and space. The closer you are to a black hole, the stronger the gravitational pull. If you get near enough, even light won’t be able to escape.

If the spaceship goes around the black hole for ten years, twenty years would pass by on Earth. When the astronauts return, they would be 20 years younger than everyone else.

However, it is very dangerous fro a spaceship to get near a black hole. There is no telling what happens when you get into one or if you can come out.

What is the Time Paradox?

Even if time travel is feasible, it may not be possible to change past events. Suppose a scientist goes back in time. He sees himself in the lab. The scientist shoots the man working in the lab. If the scientist died in the lab, how could he go back in time to kill himself? That is the time paradox.

However, there are those who believe the time paradox doesn’t apply to black holes. Some people also believe that when we build a time machine and change events, a new timeline or universe will appear. 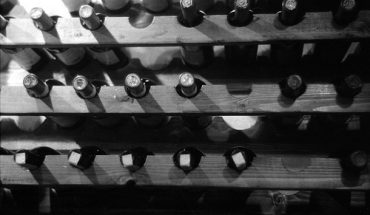 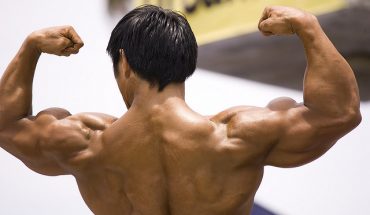 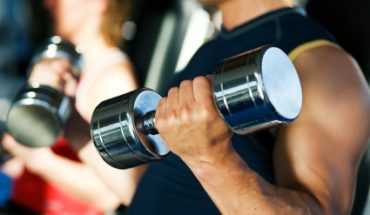 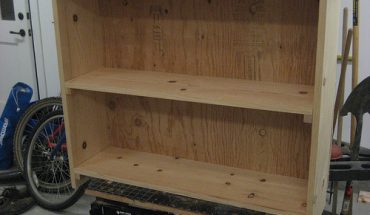