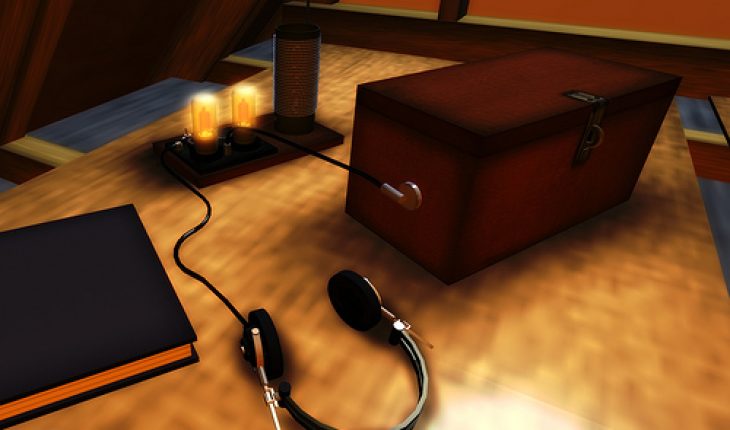 Video hadn’t quite killed radio, and even with the proliferation of newer technologies and the internet, good ol’ radio has somehow still survived. Also, while building a working TV set or computer from scratch would be a rather daunting task, learning how to build a radio from the barest of materials is intriguingly easy.

The materials that will be needed to build a radio are a spooled 26-gauge magnet wire, 2 sets of alligator leads equipped with clips on both ends, a germanium diode, a round stick measuring 1” x 1” wide and around 6” long, electrical tape, a wire cutter or stripper, earphones equipped with a wire and adaptor on its end, and a 2 sq ft wooden board.

Next, the enamel or rubber coating of the loose wires is stripped off of each of its ends by 1”. One of the stripped wires is then taped to one of the diode wire’s ends. The adaptor is cut off of the earphone wire, and about 1” of coating is stripped off from the end of the earphone wire. This end is then divided into 2 sections, around 3” up, and one end is taped to the diode wire’s free end. The earphone wire’s free end is then attached to that of the coiled magnet wire, with the connection left exposed.

The unused wire is unrolled and hung from either a high window or from the limb of a nearby tree to serve as the radio’s antenna. The 2nd alligator lead’s other end is touched to the wire coil’s exposed part. One should then be able to hear a radio signal from the earphone. But if the radio doesn’t pick up a signal, or if it is weak and barely audible, either the antenna needs to be bigger, like that of a television set, or the radio should just be moved closer to a radio station’s proximity. 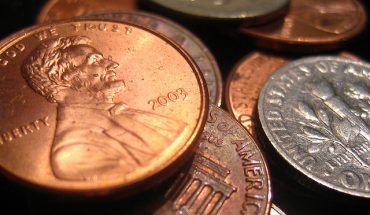 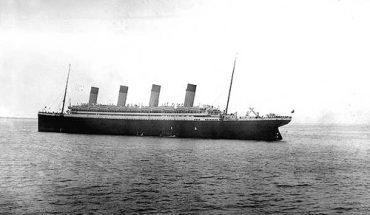 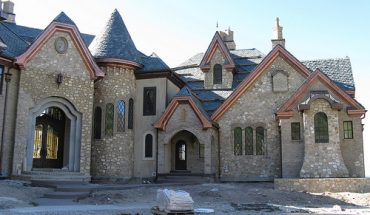 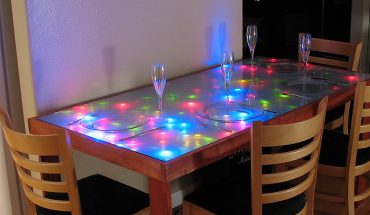