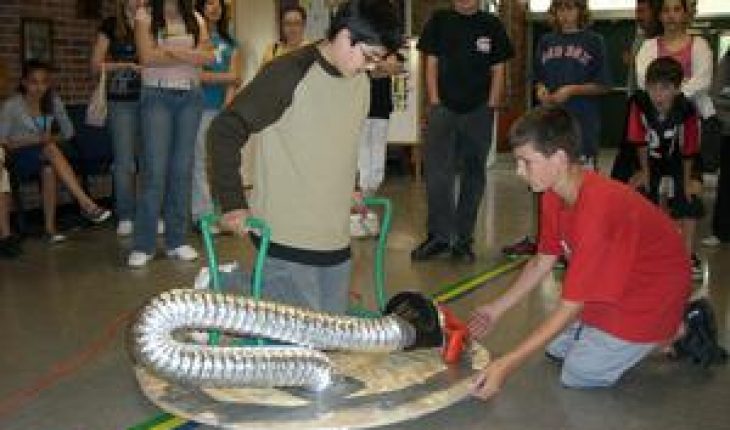 People once believed that by the 21st century, everybody will be driving around in flying cars. Unfortunately, things haven’t quite worked out that way. However, one may still be able to build the next best thing; a simple hovercraft that can at least “fly” less than a few inches from the ground.

To build a hovercraft, the materials one will need are as follows: a handyman’s kit, a saw, foam, plywood pieces, screws, cloth, nylon string, a sewing machine, bolts, a drill, a small air condition fan, 2 shaft engines, sheets of metal, a fan duct, a pulley, a pipe, brackets, air deflectors, ropes, and bicycle brakes.

The first step is to make the hovercraft’s base by placing the foam between 2 pieces of plywood, and then drilling screws on their 4 sides. The cloth is used to make the skirt for the hovercraft’s upper and lower sections, sewing it with the nylon string in accordance to the requisite dimensions. Fasten the cloth to the base’s sides and top by screwing it on. A big rectangle plywood piece is then added to the base, bolts drilled down the base to hold the plywood down onto it.

The fan is fastened into the fan duct by attaching a pulley on one of its sides. One of the pulley’s ends is then grafted on the other shaft engine, which is laid on the wooden frame set on the chief piece of plywood. A little wooden circle is made and then cut into two. The pipe is placed between them and secured with the brackets in a manner that allows it to move as intended.

The air deflectors are affixed amid the pipe and the vertical shaft engine. Ropes are hooked to both of the pipe’s sides, connected to the air deflectors, and kept running down the plywood’s sides going to the vertical shaft engine. It is then fixed firmly to the fan duct’s base, the pipe basically serving to steer the hovercraft to a given direction.

A few words of advice on building a hovercraft; if one has no prior experience in assembling a hovercraft, it is always smart to refer to the guidance of an expert. If one prefers to keep production costs low, at least make sure that the materials to be used are reliable and not just cheap junk. One should not try making the fan by themselves unless one is especially qualified to do so. The fan must be positioned above the hovercraft’s base. The base should be kept light in order for it to bear the weight of its engines, as well as that of its passenger. And in testing out the hovercraft, drive it in a vacant and wide open area. 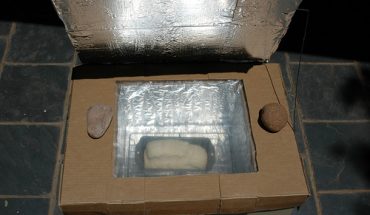 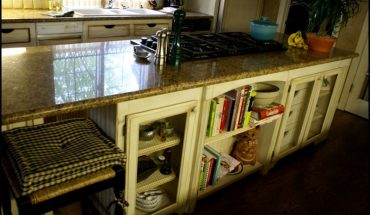 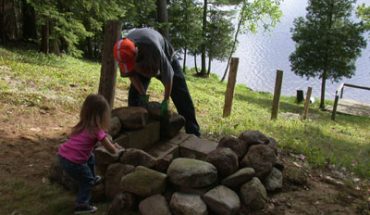