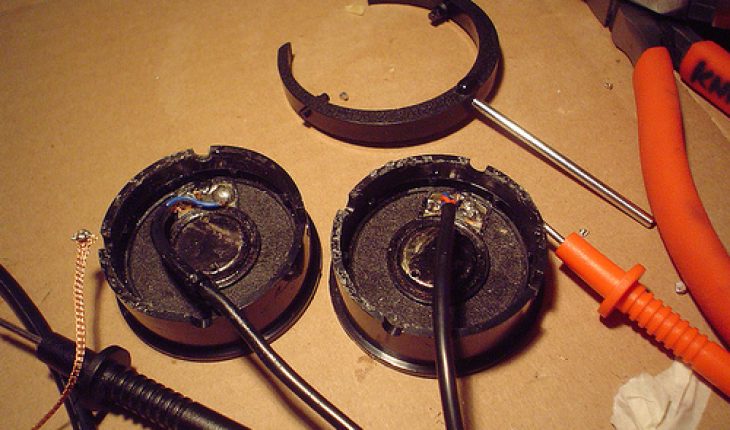 When a pair of headphones starts to malfunction, usually it is because either the jack or the wires are damaged. It would be somewhat wasteful to throw headphones away at the first sign of trouble, and costly to either buy a new one or get the broken pair repaired by a professional. Fortunately, one can save a lot by learning how to fix headphones by themselves.

If the problem lies with the headphone jack, the first thing to do is to pry the case open, using a screwdriver to unscrew the case cover from the backing. The location of the screws will depend on the type of headphone, whether it is for a laptop computer, an MP3, or whatever. If the jack being repaired is on a laptop, take note of the screws’ exact position and order. Each screw fits in a specific hole and should be screwed on according to a given sequence.

The old solder starting at the connection linking the jack to the circuit board that it is attached to should be cleaned by touching the solder lightly with a hot soldering iron. Afterwards, roll a wooden toothpick’s tip on the soft solder in order to remove it.

To test out the jack, plug the headphones into it and turn the player on. If there still doesn’t seem to be any sound coming out, try turning up the volume. If there is still no sound heard, it could be that the solder didn’t form a proper connection. If such is the case, do the soldering procedure all over again.

If the headphone wires are in need of fixing, start by scraping off the insulation on the wire’s damaged portion using a knife. The 4 wires are then separated, after which the fibers within them are trimmed off with a pair of scissors. Use pliers in straightening any crimping on the wires. Twist together the wires that have the same colors in a clockwise direction.

The wires are then smoothened to make them flat and a small piece of either heat shrink tubing or electrical tape is used in binding them. The tubing or tape is held in place using pliers, and then heated up using a solder iron to apply a much more lasting seal on the headphone wires. Give the tubing enough time to cool off before plugging the headphones in to test them out. 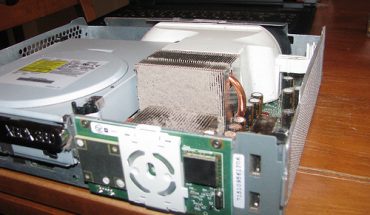 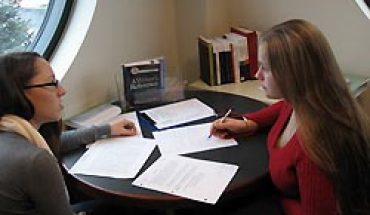 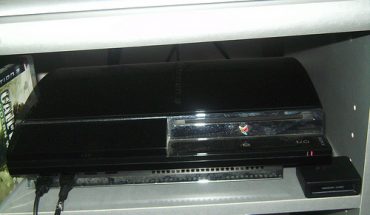 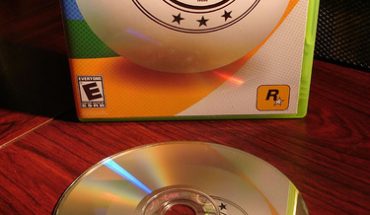