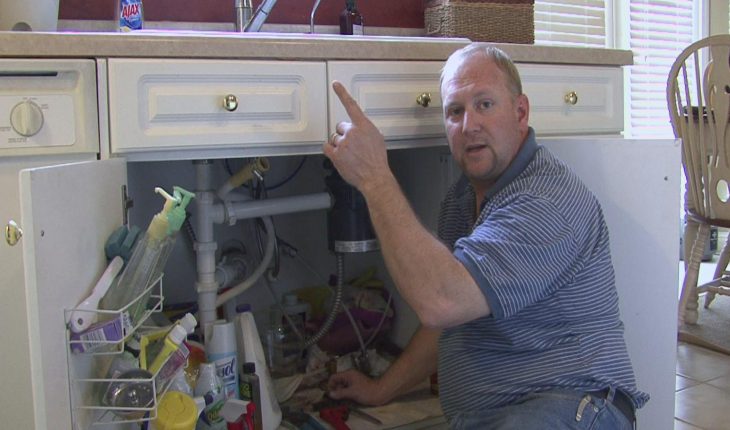 Jamming and clogging are among the common malfunctions that plague the garbage disposal. Fortunately, learning how to fix a garbage disposal isn’t too complicated. For safety, just remember to turn the disposal’s power off at the breaker before repairs. Also, take out the splashguard for better access through the drain.

A garbage disposal can jam when objects such as kitchen utensils or anything else fall into its splashguard and get stuck in it. To take care of this, look into the hole with a flashlight to find the object and pull it out, perhaps using metal tongs. If one is unable to remove the object using the tongs, one may use a broom handle or a special turning tool if it is available. Afterwards, the power is turned on at the breaker, cold water is streamed and the disposal is turned on again to see if it is working properly.

Also known as an Allen wrench or jam wrench, the special turning tool comes with most garbage disposals and is designed specifically to fit through the hole at the bottom of the disposal. If one’s disposal does not come with a jam wrench, it can be purchased in practically any hardware store. To use it, once the hole has been located with a flashlight, the turning tool is inserted into it and the disposal is turned back and forth so that the jam will be loosened. Once done, turn on the power at the breaker, stream cold water, and try turning on the disposal again.

A clogged garbage disposal can be caused by food matter that infrequently builds up in the drain. One may use drain cleaner to fix the problem. But if this does not work, put a bucket under the drain, and then slacken the fittings on the P-trap using a pipe wrench. The P-trap is removed, after which one locates the clog so that it can be cleaned off. If it turns out the clog isn’t in the P-trap, one will have to slip an auger or snake into the drain to release the clog.

If a garbage disposal ceases to turn, this is usually because it had sensed a power overload and had shut off automatically. As a safety measure, allow the disposal to cool down for a few moments. Once it has cooled, press its reset button (disposals usually have one on their underside), stream cold water, then try to turn the disposal on once more. If the problem persists, examine the cord or the wiring. Call in an electrician if the trouble is way more than one can handle.

In order to prevent jams, clogs and other problems from occurring, a garbage disposal should be properly maintained. The disposal’s blades would eventually get dull with time, and one can sharpen them by feeding ice into the disposal. Some have suggested feeding glass, chicken bones and a bunch of other stuff to sharpen disposal blades, but these are not recommended.

One must also refrain from feeding the garbage disposal with stringy vegetables like celery, or food with husks like corn, in order to prevent jamming. Grease poured into the drain can also cause clogging. To flush it out, run hot water into the drain for a few minutes. Learning how to fix a garbage disposal may not be very hard. But good disposal maintenance would ensure that one would not have to go through all that trouble. 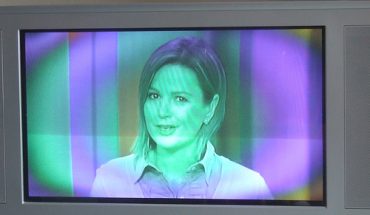 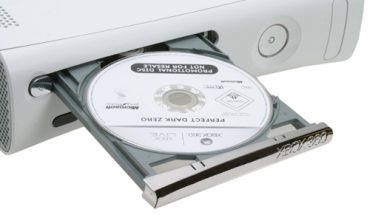 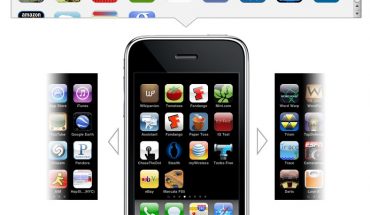