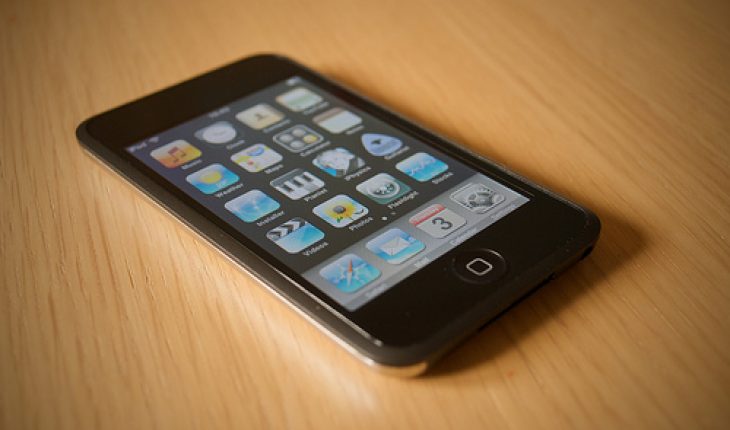 Trying to fix a frozen iPod doesn’t mean you have to change the battery or head out to the store to get a replacement. Unfreezing an iPod is actually easy.

How to Unfreeze the iPod Nano

Slide the Hold switch and set it to off.

Hold the Select and the Menu buttons at the same time. Keep the buttons pressed until the Apple logo shows up. The logo can take as long as ten seconds to run. You may have to do this twice.

If the technique outlined above does not work, a restore is in order. Back up all your files on the device. Connect to iTunes. Right click the iPod icon and select “restore”.

How to Unfreeze the iPod Touch

Press the Wake/Sleep button and the Hold buttons at the same time. Keep the buttons depressed until the Apple logo shows up. Try it a couple of times if it doesn’t work at first.

If you tried to fix a frozen iPod using the method above but doesn’t work, back up your iPod files. Connect the device to iTunes. Right click the iPod Touch icon. From the drop down menu, select “restore”.

How to Unfreeze the iPod Shuffle

Ensure that the iPod is off. If your iPod is an old model, make sure there is no green visible.

Let the iPod reset for ten seconds before you turn it on.

After ten seconds, turn the iPod on. Your iPod should work normally. If it does not work, repeat the steps described.

If the iPod has a click wheel, toggle the switch on and off numerous times.

Press and hold the Menu and Select buttons simultaneously. Hold it down for eight seconds.

The iPod should work now. Hook up the iPod to another power source if it doesn’t work.

How to Unfreeze an iPod with Touch or Scroll Wheels

Toggle the on and off switch a few times.

Hold the Pause/Play button at the same time as the Select button. The Apple logo will show up after ten seconds or so. This should fix the iPod.

If you tried to fix a frozen iPod but it still won’t run, take the unit to the store. The problem could be serious and require repair. If the iPod is still under warranty, the repair should be free of charge. 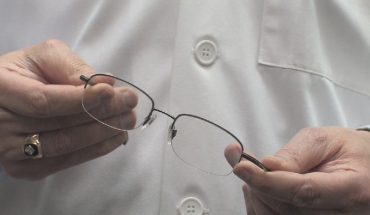 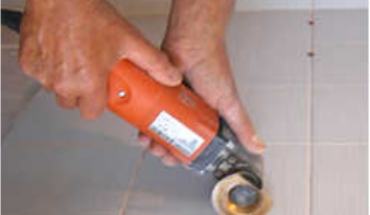 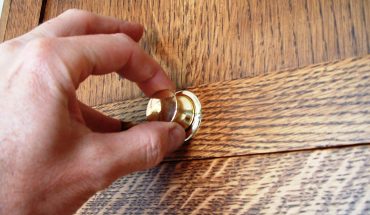 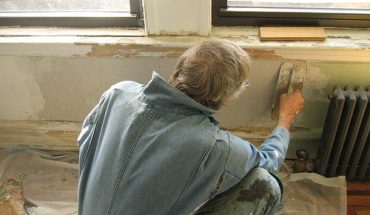